Get fresh music recommendations delivered to your inbox every Friday.
We've updated our Terms of Use. You can review the changes here.

We'll Take It From Here 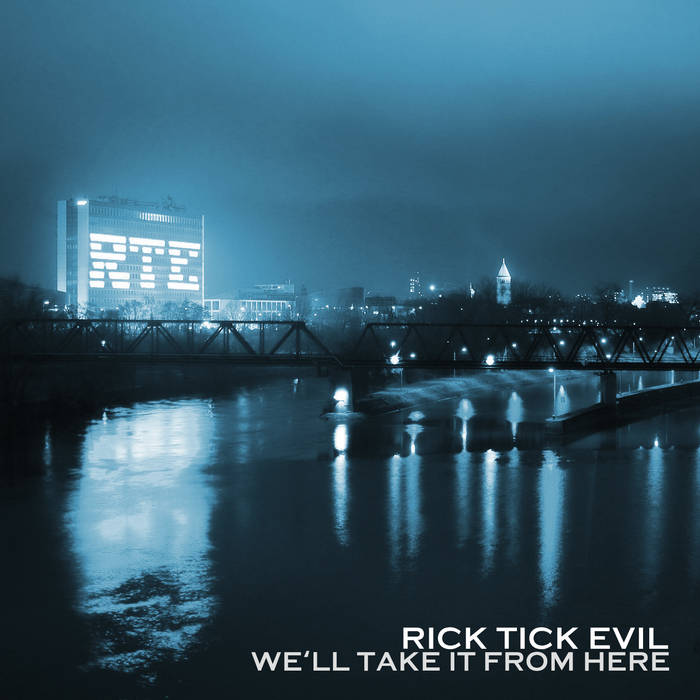 A big THANK YOU to all supporters who had to wait way too long for this record to come out.
Thanks to Erwin Oppelt, Sven Peks, Max Dufner and Simon Friedrich for their contribution.
And a very special THANK YOU to our friends and families.

Recorded, mixed and mastered by Michael Simon from www.rocketscienceaudio.de

RickTickEvil is an uncompromising and hard rocking four piece punkrock band from Schweinfurt, Germany formed in 2010.
They quickly caught attention in their local area for their energetic live shows, which led to support slots for well known acts like SNFU, NoFX, Pennywise, No Use For A Name, etc.
RTE released their debut album WE'LL TAKE IT FROM HERE in spring 2015. ... more

Bandcamp Daily  your guide to the world of Bandcamp